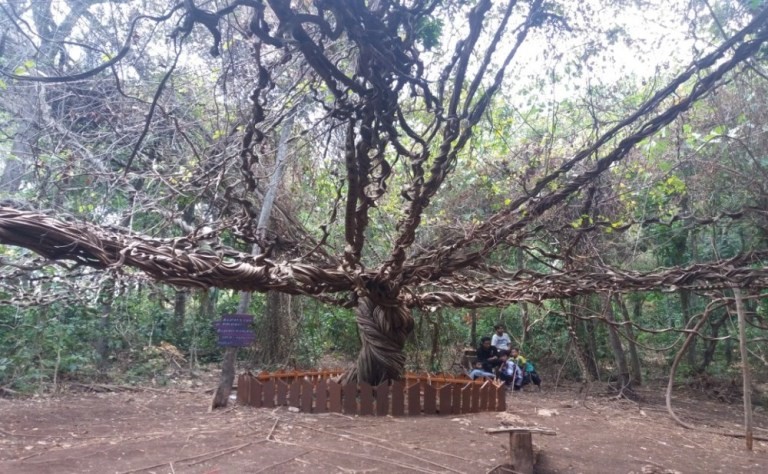 In Lamongan, East Java, precisely in Wide, Sendangharjo, Brondong, Lamongan, a giant tree called Trinil has been found. Tree with large twisted roots interweave to form networks and webs are crowded by tourists. The roots are uniquely wrapped around each other naturally, not being formed by human hands. There are five root points of the tree which are intertwined and used as objects for selfie of visitors. When the tree is viewed from afar, it looks like a rattan root which is commonly used for weaving crafts.

The tree is often used by residents as a rope to tie their fodder plants. However, this is the first time that people found such a large tree with unique roots. The tree was first famous because of a young man upload it on social media. After a while, the upload went viral and many tourists visited the tree. They were curious and amazed by the enormous tree.

Most of the tourists are young people because there are also unique sentences on display by the manager. In addition, several food stalls are widely available. The parking lot has also been prepared by the manager. So, if you visit Lamongan, don’t forget to visit Trinil tree. The tourist attraction is free of charge. The visitors are only required to pay a parking fee of IDR 2,000 for two-wheeled vehicles and IDR 10,000 for four-wheeled vehicles. 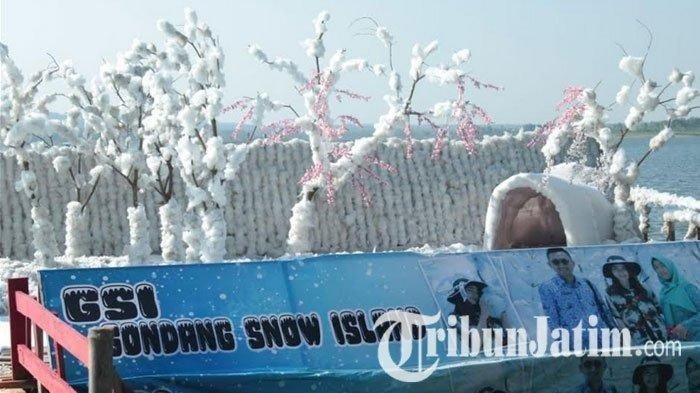 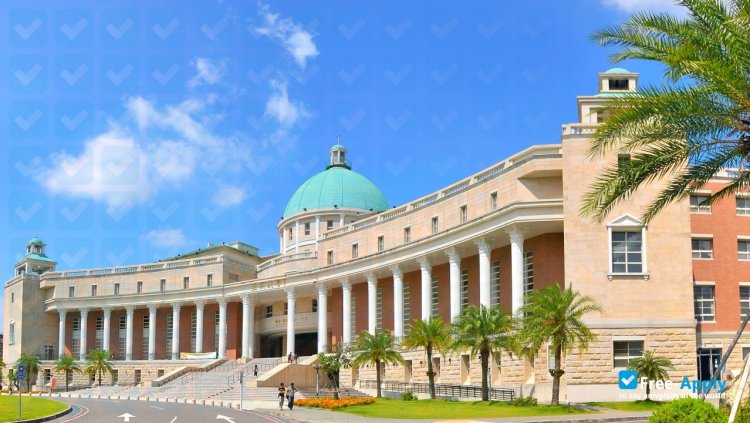